With over 500 million speakers, the English language has become

second language speakers combined). Its widespread use and prominence

British Empire that ruled in many parts in the eighteenth and

nineteenth centuries, and the political influence and economic dominance

of USA from the late nineteenth century to the present day.

and the Internet, and is one of the six official languages of the

United Nations. However, redaction though as the global lingua franca, English

varies on how it is used, either written or spoken.

language has two types: British English and American English. Other

variations such as Oxford English, Standard English, or other variants

are mere adaptations of the two types (especially for consistency or

reference use, e.g., in media or publication).

versions of English used in the UK and outside America. This term is

UK from other varieties. However, Commonwealth English is the more

appropriate term and universally known. In the UK, as being taught in

schools, the formal form of written language, referred to as British

English, has a slight emphasis on a few words that are localized, but

the form is consistent, especially the essential features.

versions of English language used in England, whereas the British

does not, having different or nonstandard accents. However, on the

contrary, dialects and different variants are evident within the UK. In

parts of England especially, spoken language has varied dialects. One

area has one specific dialect, and another has its own group language or

variant. The substantial differences and variations can be found mostly

in the way the language is spoken particularly in Wales, Scotland, and

today all over the world. It is characterized by archaisms (words that

changed meaning in the UK, but remained in the colonies) and innovations

in vocabulary (borrowing from the French and Spanish who were also

settling in North America). Its widespread distribution and high

In the USA, American English and its

regional variations not only have persisted but also actually have

intensified. These variations have rooted from the elements of the

original language of immigrant groups, especially in terms of

English is the mother

India, Sri Lanka, Philippines, Bangladesh, and many other countries, it

is the second language. In India, Australia, Singapore, South Africa,

and Hong Kong, British English is used especially in teaching of English

in schools, whereas American English has made impact in schools of

China, Japan, and other Asian nations.

In some other countries,

varieties and subvarieties of English are used. Among these varieties,

none is considered “correct” or “incorrect”, except in terms of the

expectations of the particular audience to which the language is

In conclusion, written forms of American and British

English, as found in newspapers, textbooks, and publications, vary in

their essential features (e.g., spelling, grammar), with only occasional

noticeable differences in comparable media, etc. On the other hand,

spoken forms vary in dialects and variants particularly with respect to

pronunciation, idioms, and vocabulary. As there is no official or

standard type of English to be used, either American or British English,

clarity, quality, and consistency, especially in written form. Such use

of any type is subjective and one’s preference, unless of course if 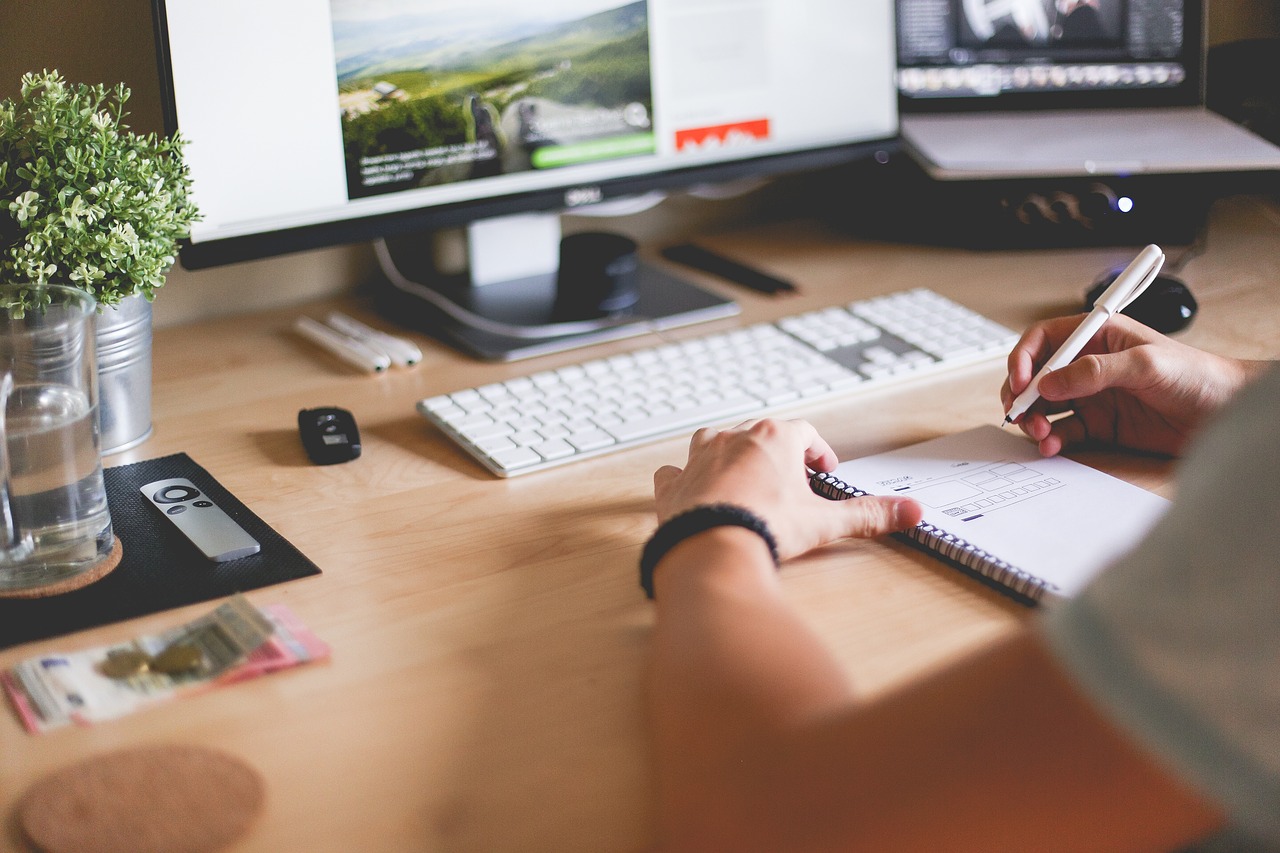